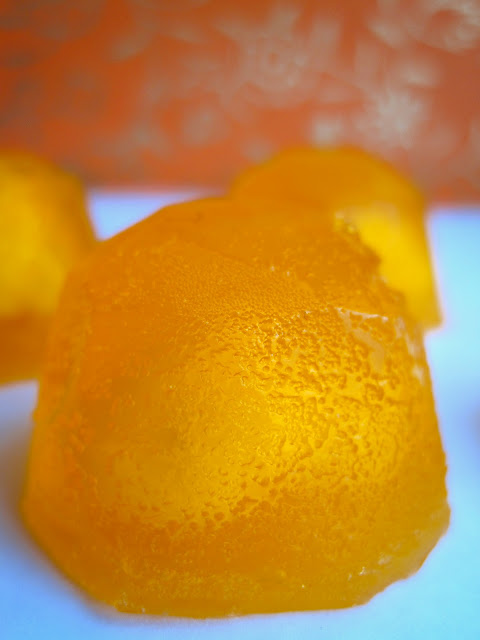 It's hot as hell in Philadelphia (if hell is about 85 degrees) and what's better than an orange creamsicle from the ice cream truck on a hot day? If you don't feel like waiting 'til the truck makes it's rounds at, like, 11 pm, have I got a jello shot for you!

Our Dreamsicle jello shot is based with an orange cream mixer, Stewarts Orange 'n Cream soda, which is why we used both orange and vanilla vodkas, so neither flavor would dominate. If you have orange juice, regular orange soda, or a box or orange Jell-o*, it's totally cool use just vanilla vodka. 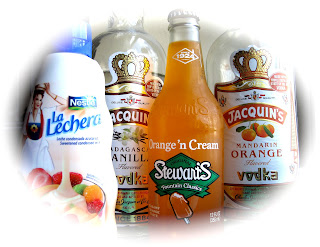 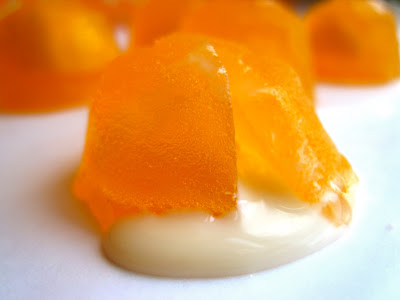